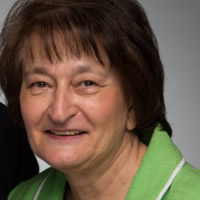 After having been trained as a SR – Nurse and a SR - Midwife Debbie Thomas attended the European Bible Seminary in Rudersberg, Germany. Born to Church of God pastors she gave her life to Christ at a young age and was called into missions at the age of 10 yrs. Since 1979 Debbie alongside with her husband, Peter Thomas are Church of God Missionaries in Africa. In April 1979, they arrived in Ghana, West Africa. During the time in Ghana Debbie was in charge of the Church of God Clinic in Essiempong.

After her husband had completed studies in the US, the family moved to Zimbabwe in 1986, where Debbie was involved in a Mobile Clinic Outreach. At the same time, she was serving in the National Women’s Council of the church, organizing, and speaking at National Women’s Conferences and seminars. In 1995, the family had to relocate to Nairobi, Kenya and stayed there until 1997.

Since the appointment of her husband as the Field Director of Africa in 2008, Debbie serves as the Church of God Women’s Discipleship Ministry Chairlady for Africa. 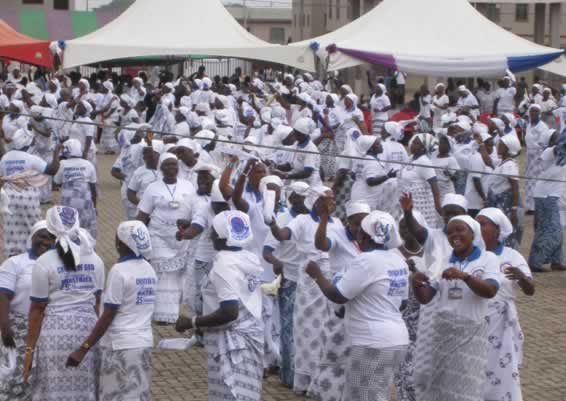 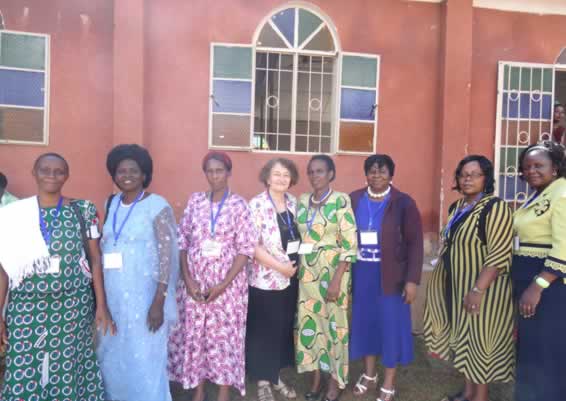 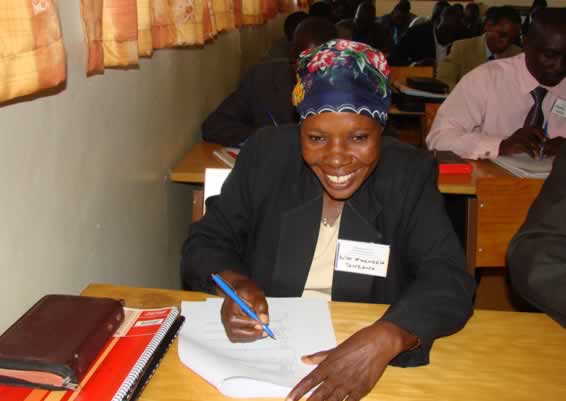 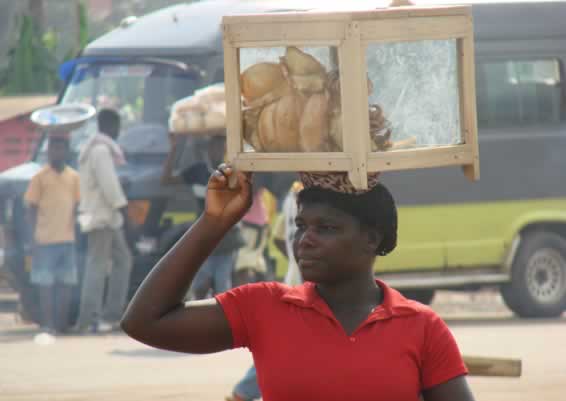 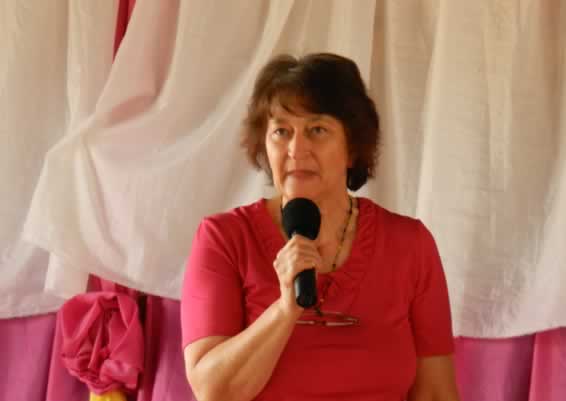 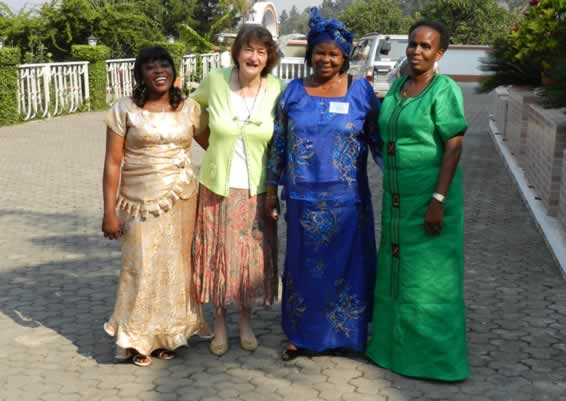 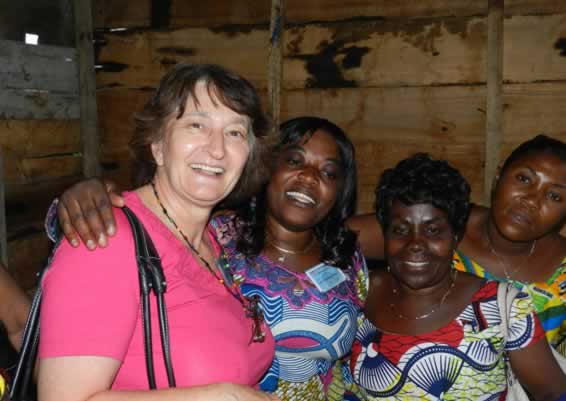 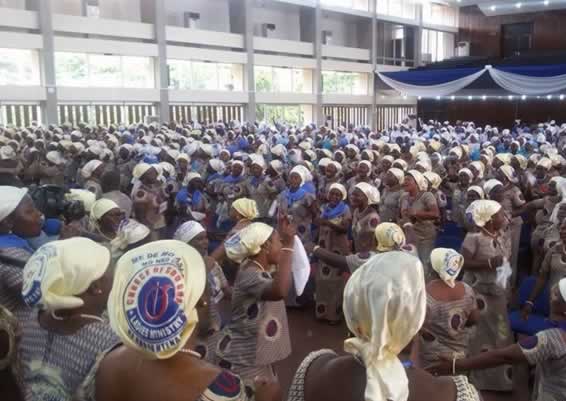 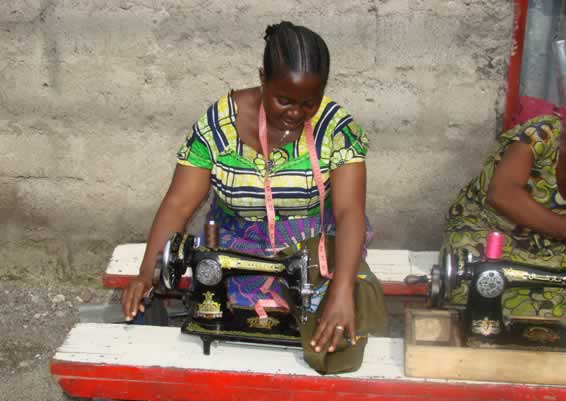 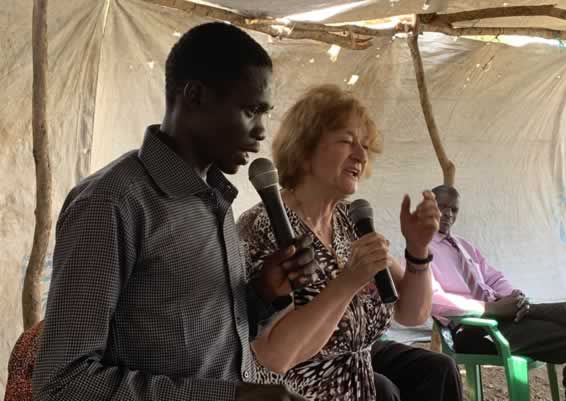 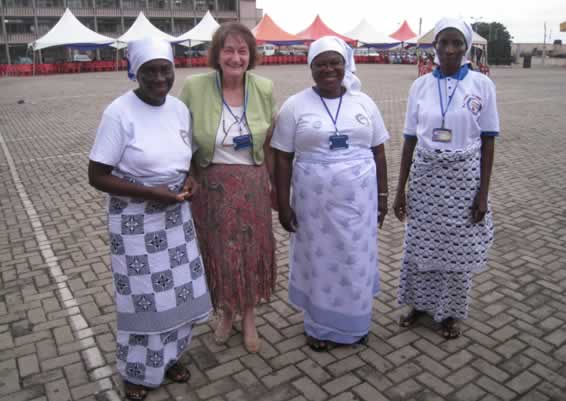 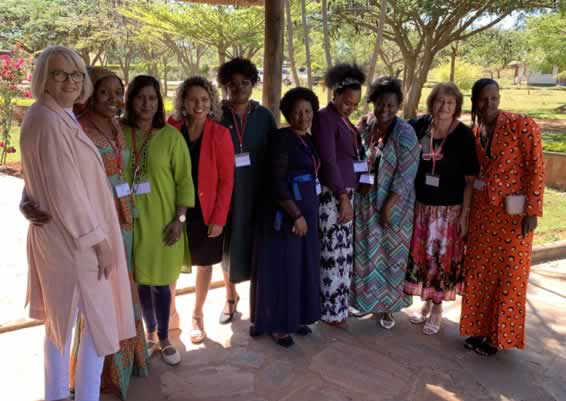 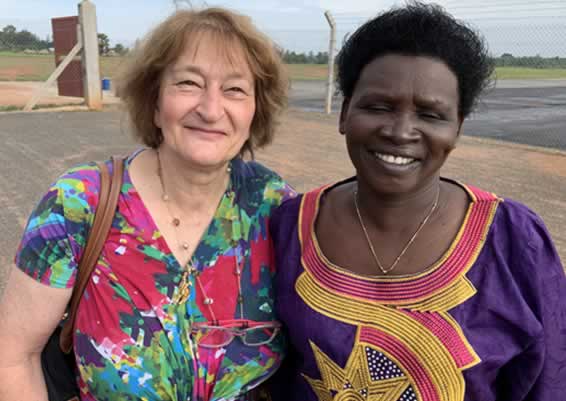 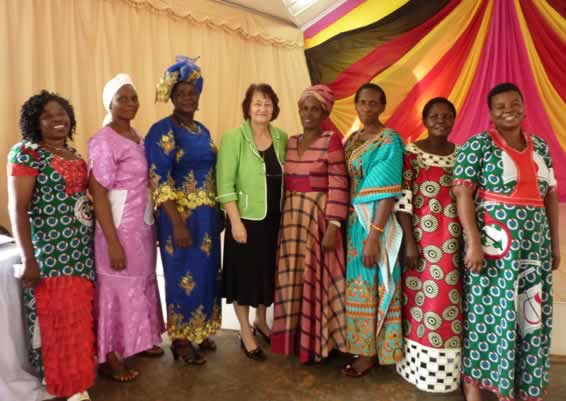 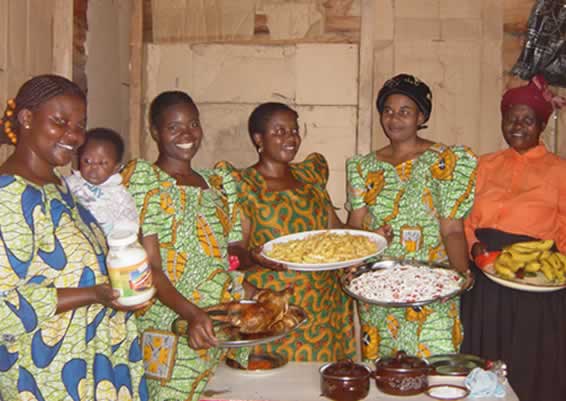 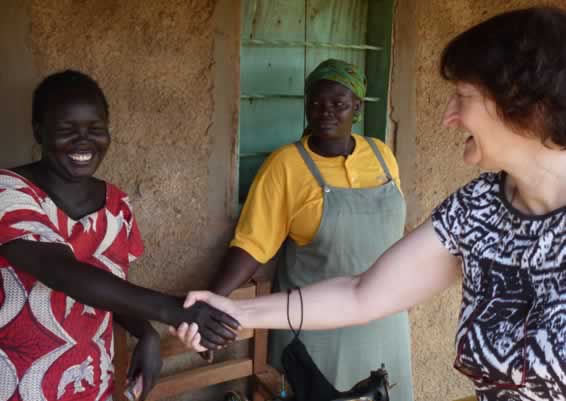 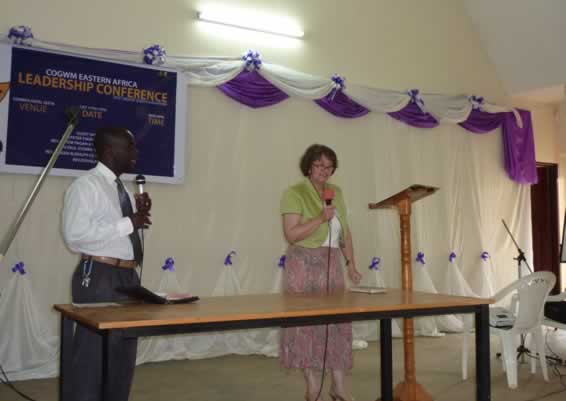 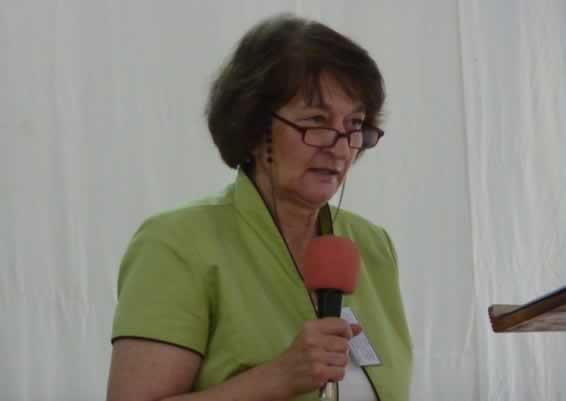 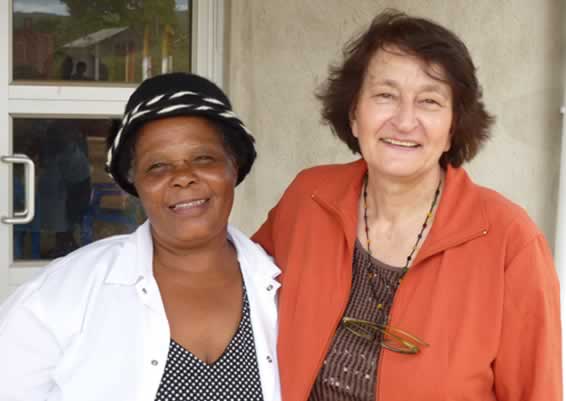 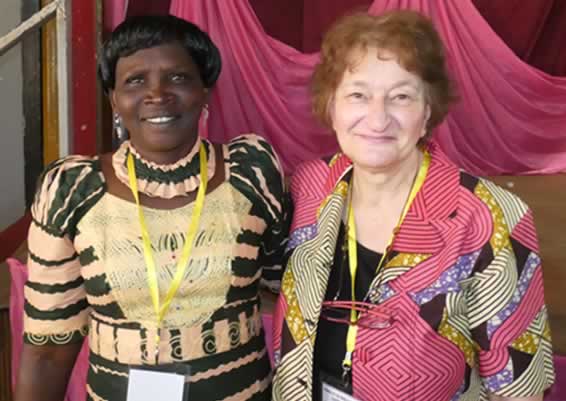 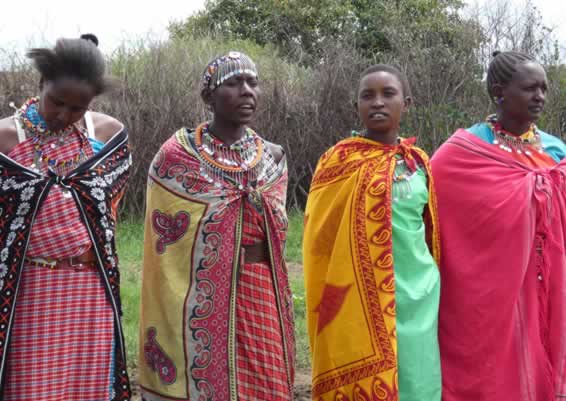 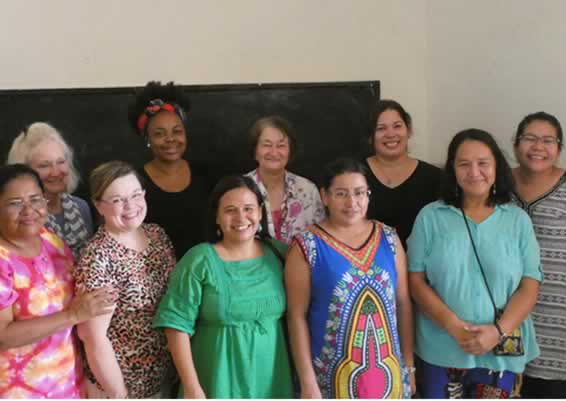 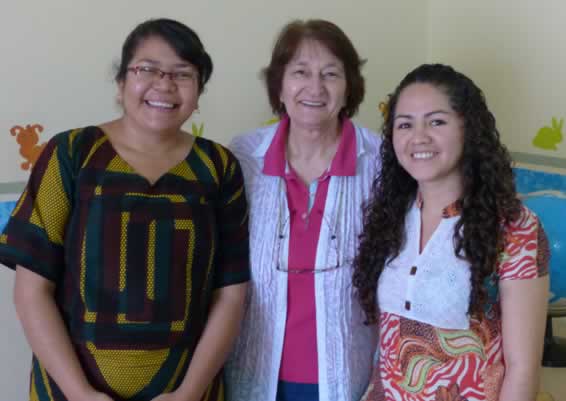 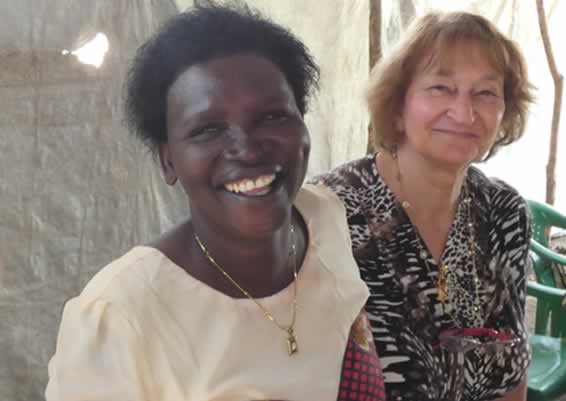 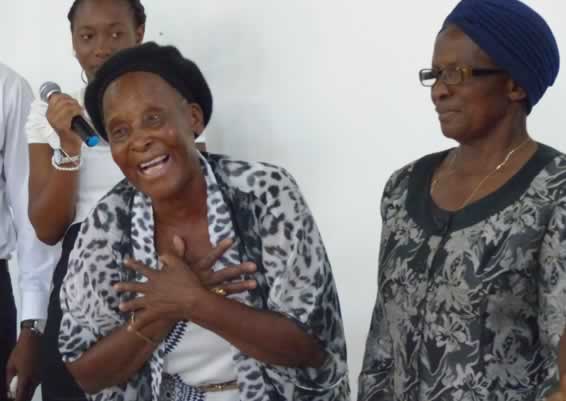 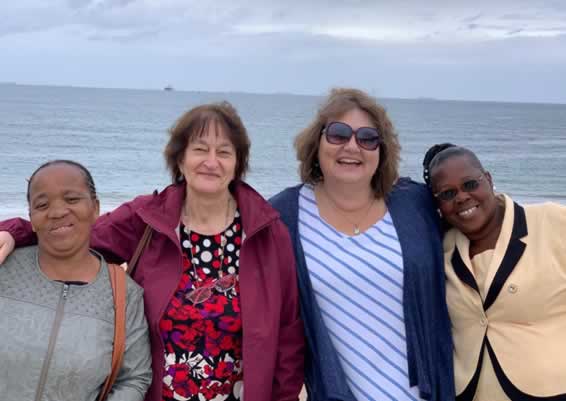 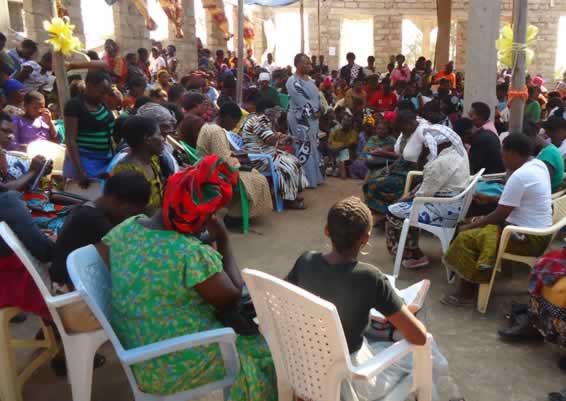 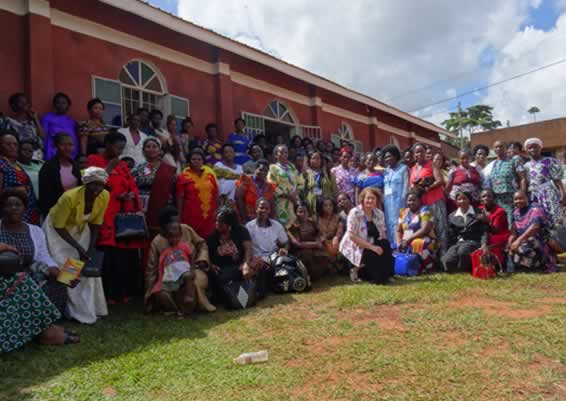 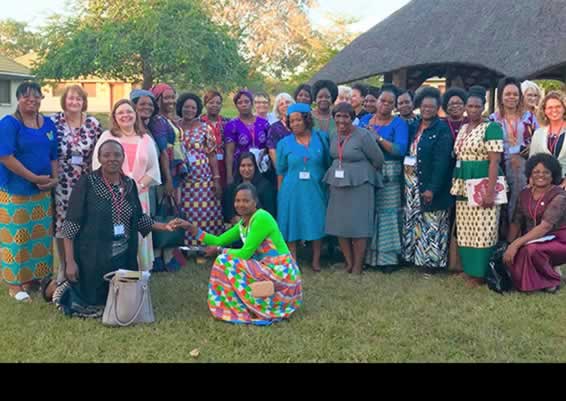