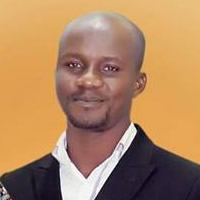 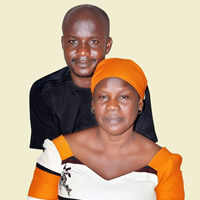 Last born from a family of 6 children, Pastor Afrikous gave his life to Jesus at the age of 14. He is married to Hormo Judith, and they have 3 children: Nehemie, Gloria and Ben-Shalom.

Our vision is to see Christ reigning in lives in Africa, bringing a Biblical spiritual transformation in Africa through our work among the unreached people groups.

Through evangelism, teachings of the word of God, people are reached and introduced to Jesus Christ as Lord and Saviour. Schools are a haven to teach and empower children for the continuity of the work on a social and spiritual level. Evangelization among the unreached people groups in Africa’s Sahel Zone also takes place through mobile and established medical clinics.

Our prayer is to see God moving among the people of Africa. Join us and let us work together to see the Kingdom established among the unreached in Africa as a whole and in the Sahel zone. 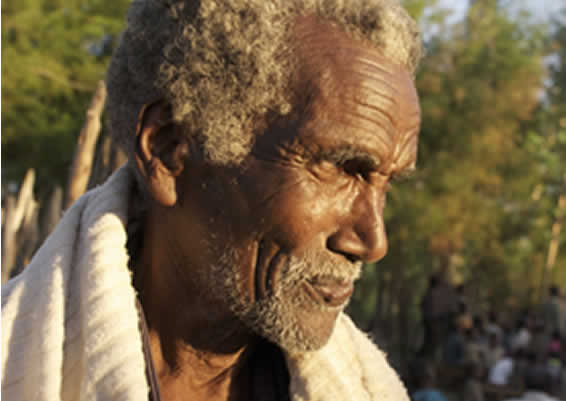 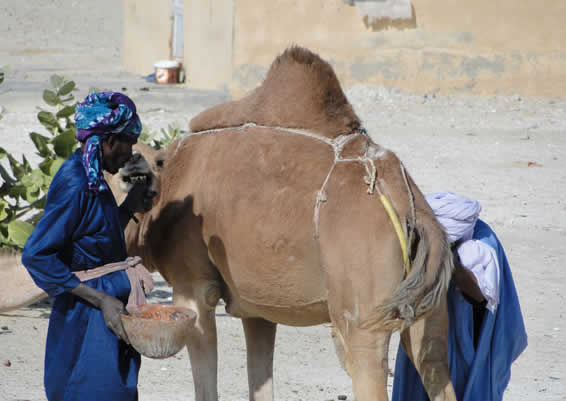 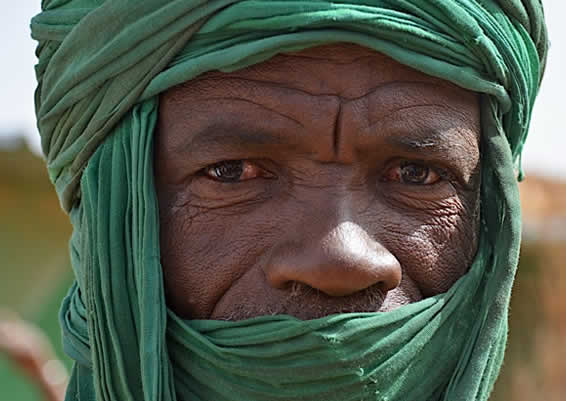 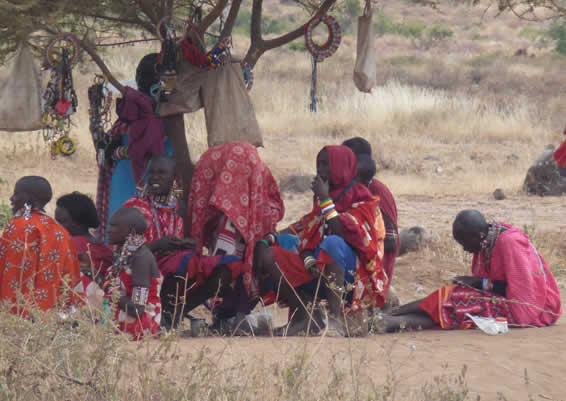 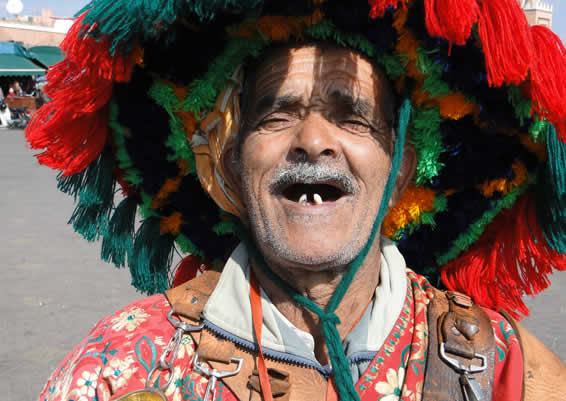 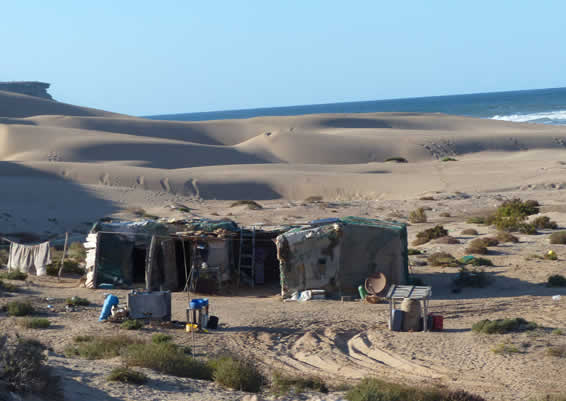 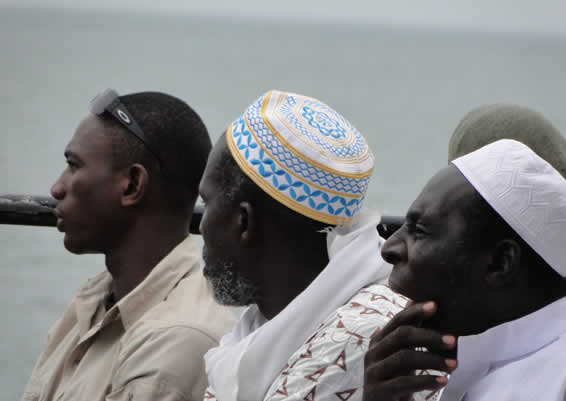 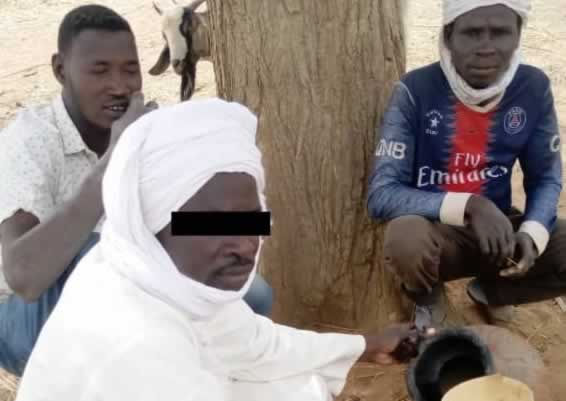