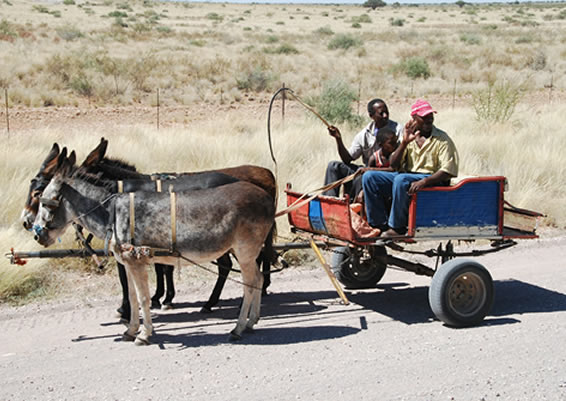 Those countries under CoG Africa Southern region are: Botswana, Lesotho, Madagascar, Mauritius, Mozambique (FGCoG), Namibia, Reunion, Swaziland and Zimbabwe. The region under the leadership of the Regional Superintendent also works in relationship with the Full Gospel Church Of God in South Africa with its HQ in Irene. 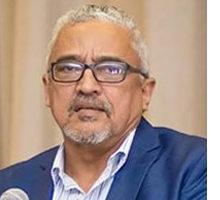 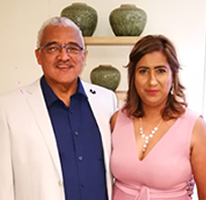 Objective: To spread God’s Word in the power of the Holy Spirit and to edify the Church

Main Functions
As Pastor : to manage the daily requirements in the church, oversee all activities and administrations.
As Provincial Chairman : to oversee spiritual upliftment of all pastoral couples in the province. Mediate all conflict situations. As the regional overseer be the pastor to the pastors. I also serve as member of the Executive Council of the FGC 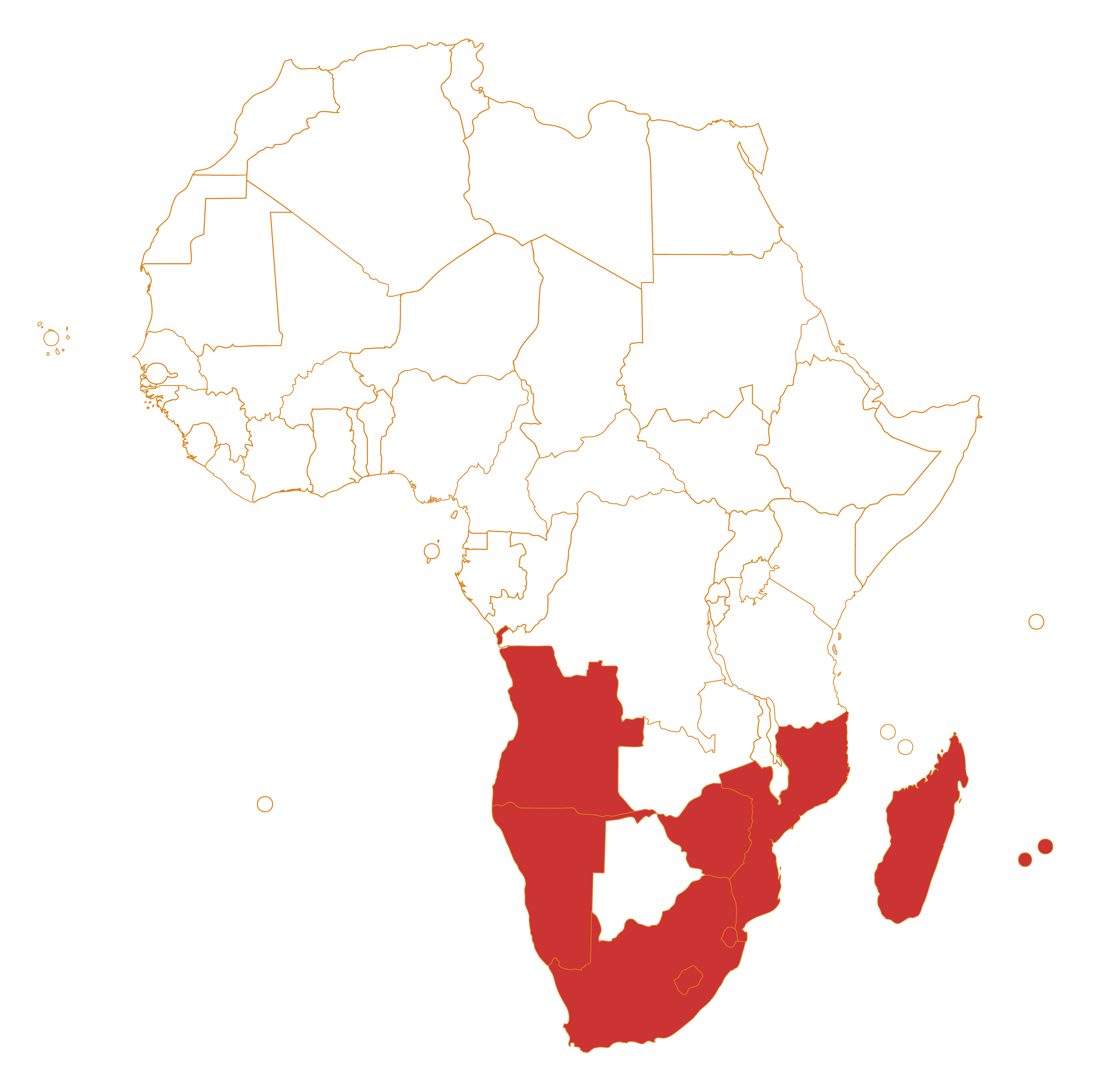 Statistics speak for themselves 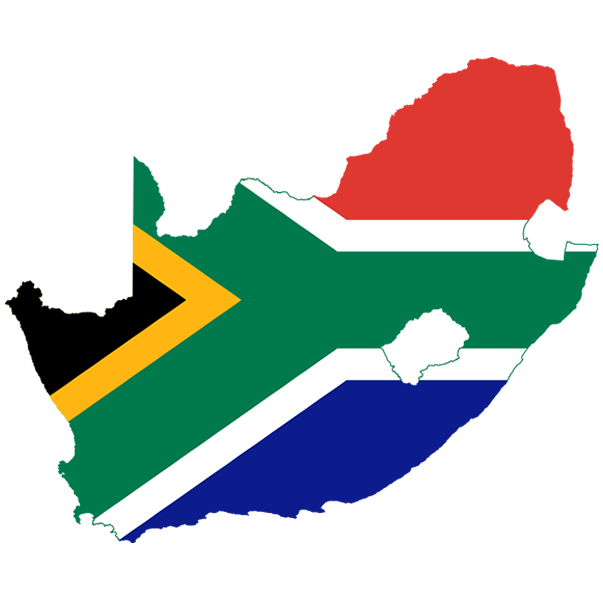 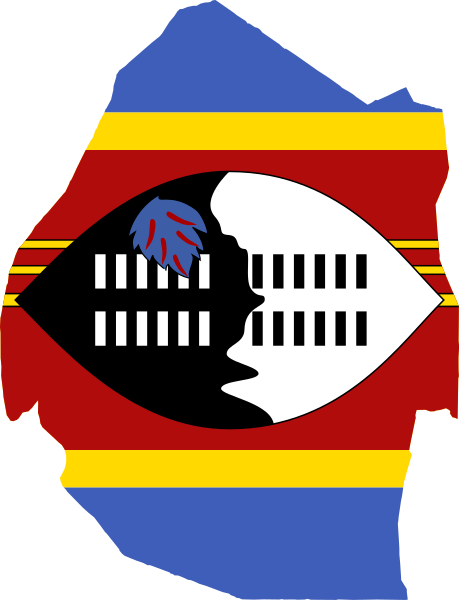 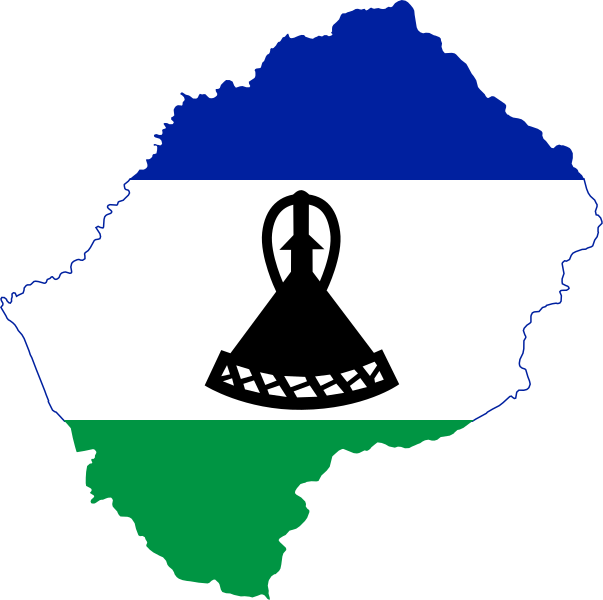 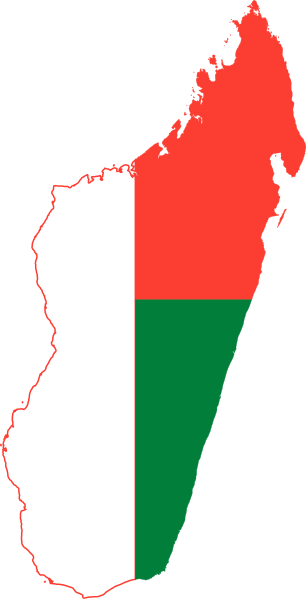 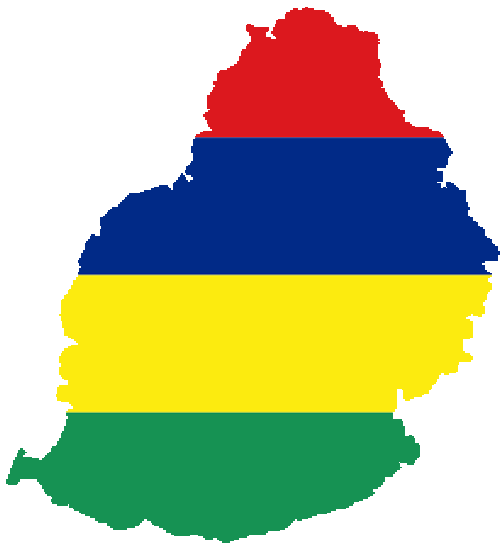 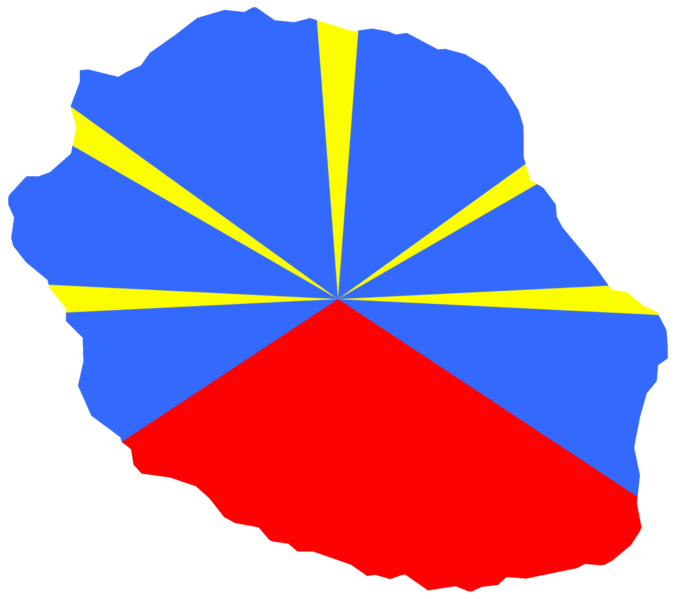 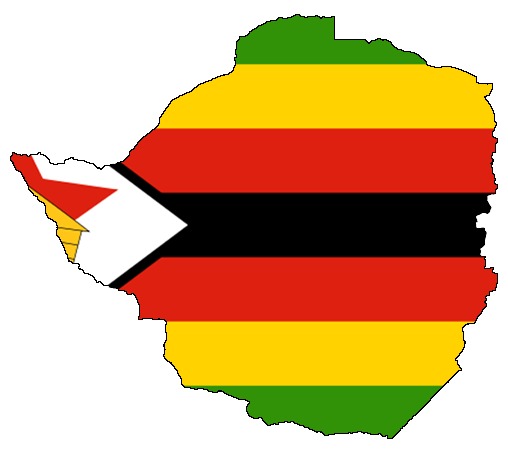 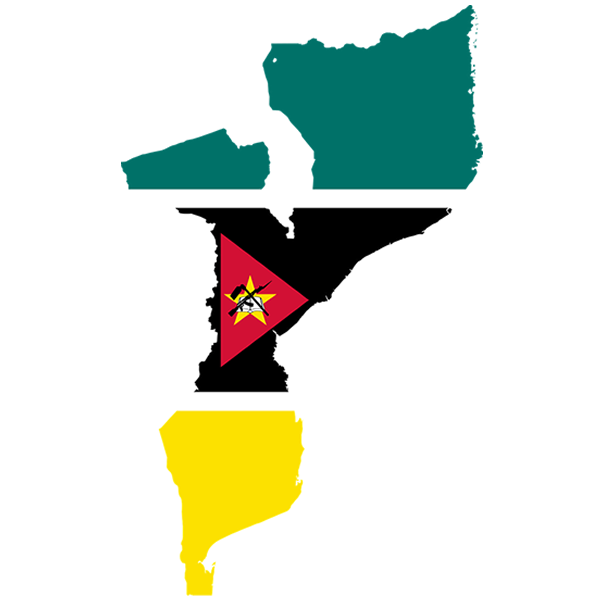 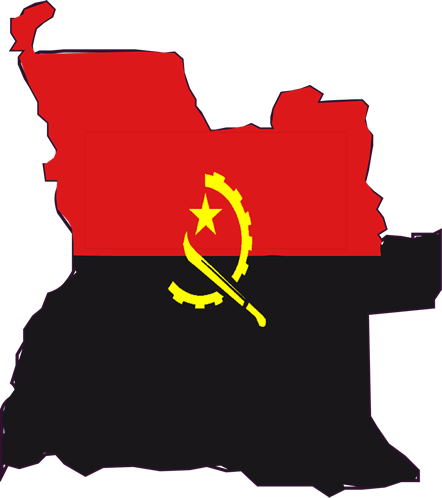 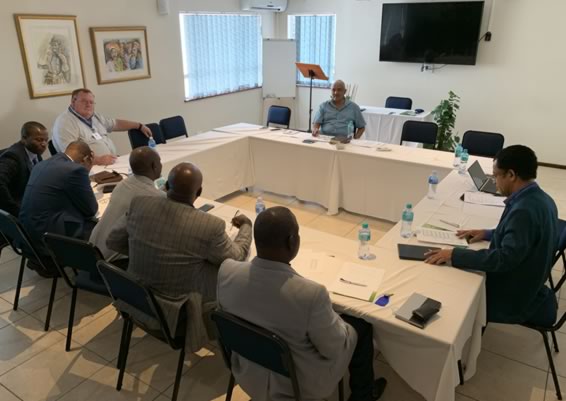 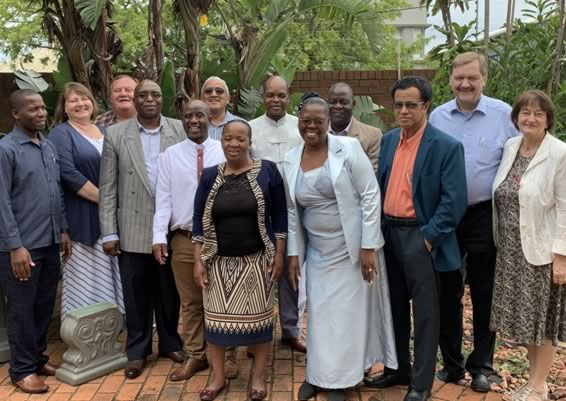 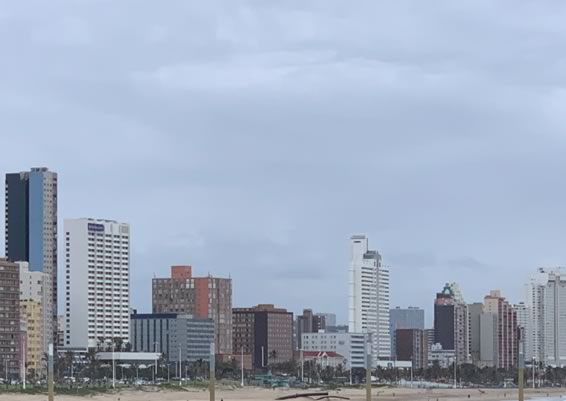 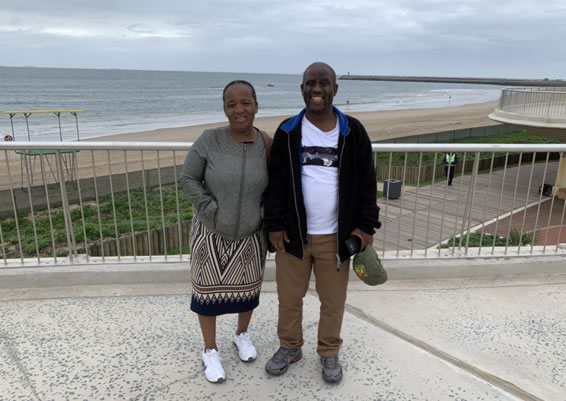 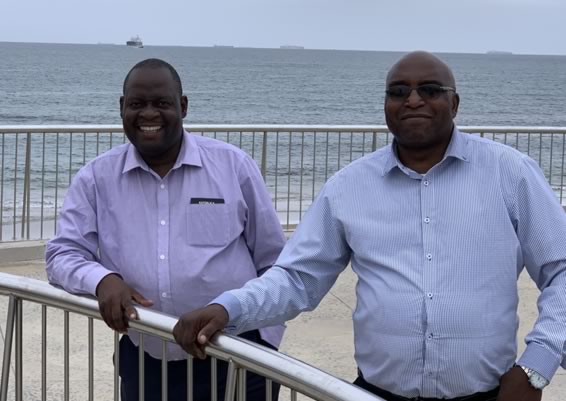 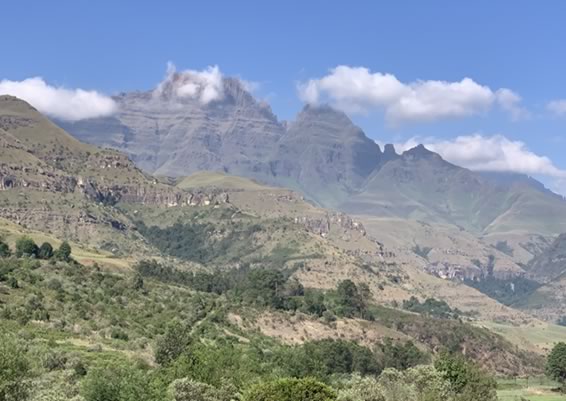 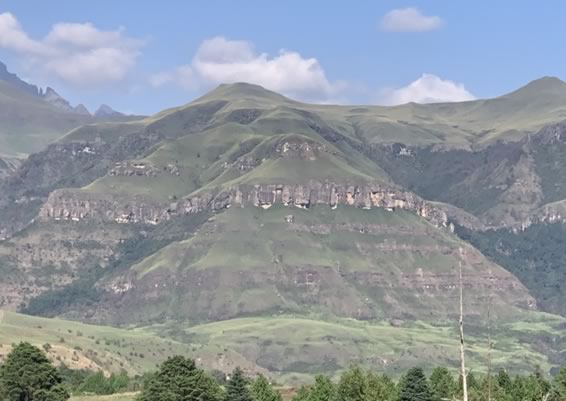