On May 11, 1938 the Cunard White Star Lines landed at Lobito Bay, Angola; on board Pearl and Edmond Stark, the first Church of God Missionaries to enter Africa. Through their Missionary efforts the Church of God established its first Missions outreach on the African continent. Since then the Church of God, with International Headquarters in Cleveland TN. has spread throughout the African continent and has currently been established in 44 nations in sub-Saharan Africa.

With a membership of over 830 000 in 6974 congregations the Church of God is part of the Pentecostal movement of Africa and privileged to be part of God’s move on the great continent of Africa.

Recent News from the Field 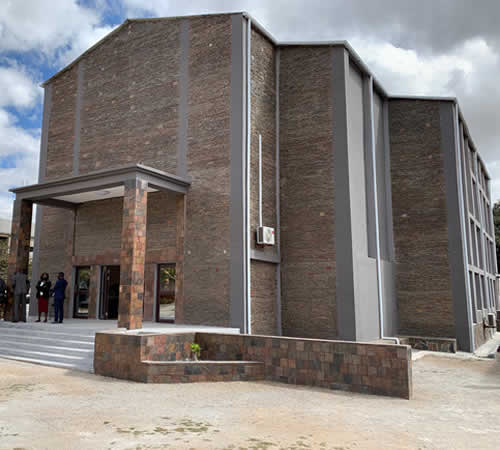 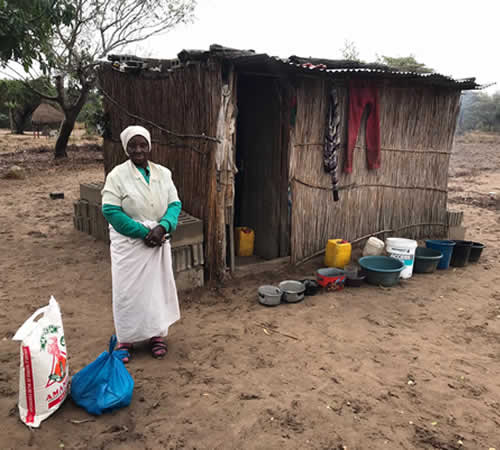 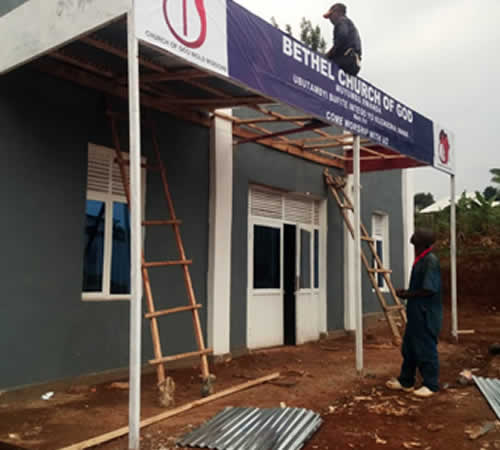 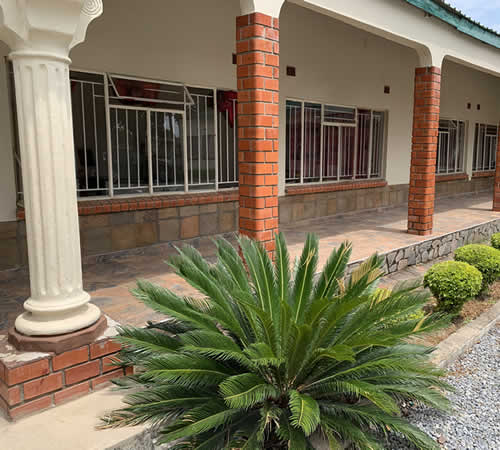 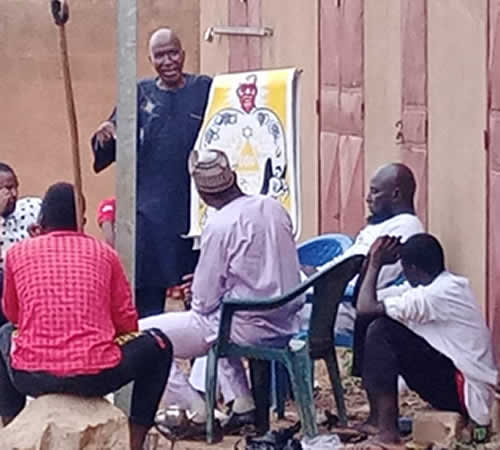 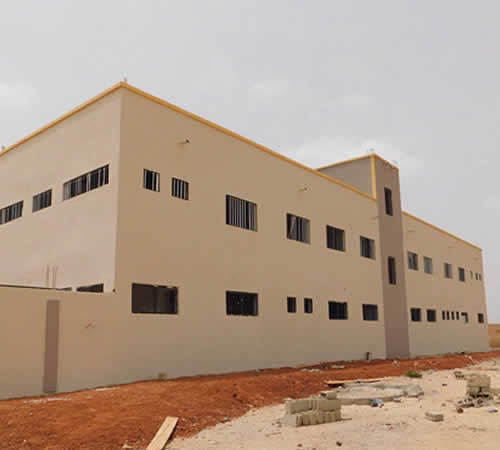 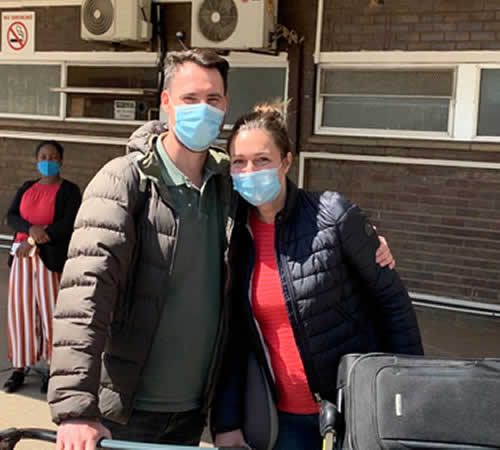 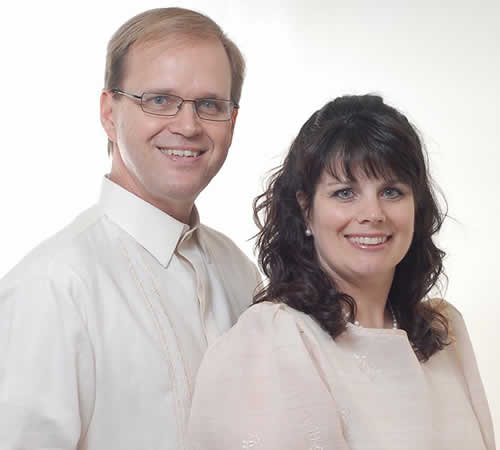 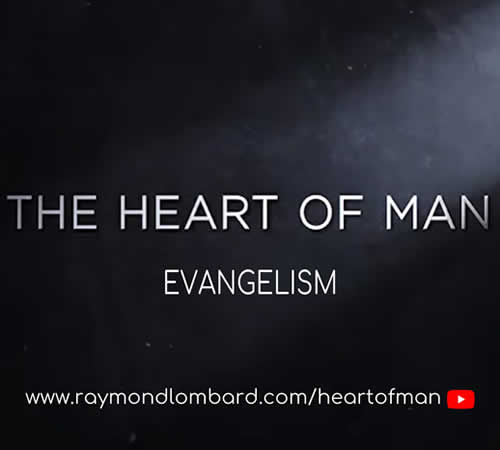 Heart of Man with subtitles in different languages 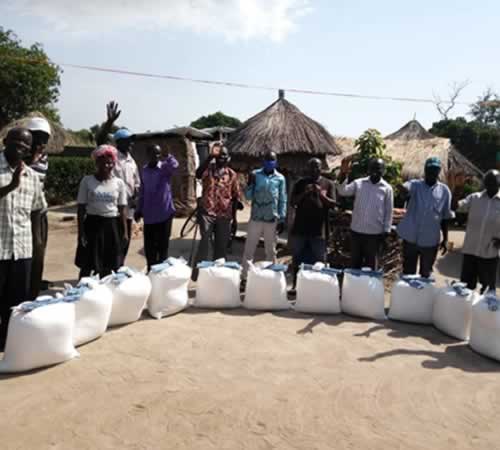 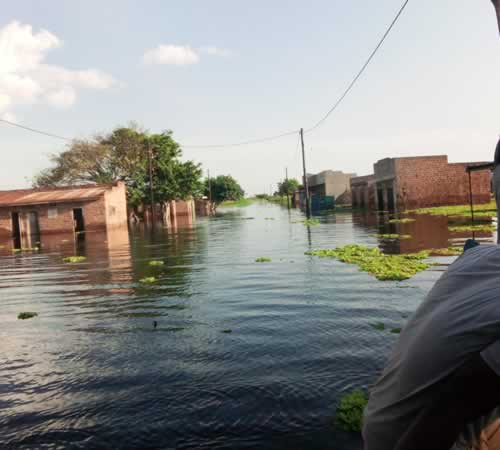 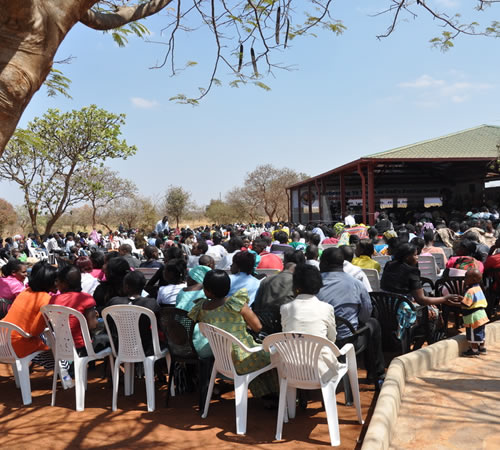 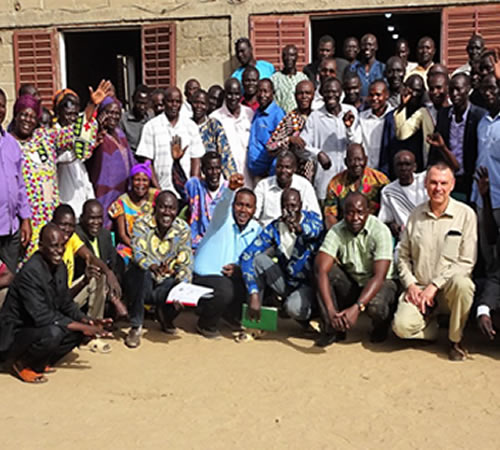 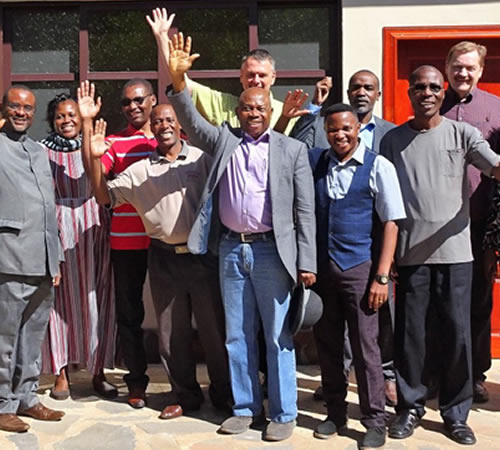