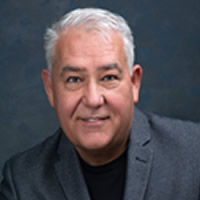 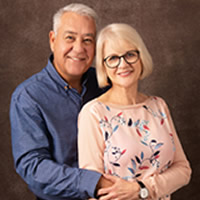 Raymond Lombard (CEO of Wheels for God’s Word and Word on Wheels), a member of the Africa Council, at an Africa Council meeting in Lusaka during May 2013, presented his evangelism program. This evangelism program he has used successfully on the continent of Africa since 1995. To date, he has trained more than 22 000 pastors, evangelists and church leaders, in 38 countries on the continent of Africa. Each trainee received a large Heart of Man chart, a pocket guide and booklet. In addition, more than 4 000 bicycles have been given to pastors and evangelists, who would otherwise have no other means of transport. These bicycles increase daily travelling distances by 10 to 12 times when compared to walking.

Simultaneously, another vision called Firewall Project Africa, given by the Lord to Brother Don Johnson, was introduced in America. Brother Heinrich Scherz, from Men and Woman of Action, presented this project to the Africa Council. This project aims at raising a Firewall of God’s Spirit and grace in Africa, focusing initially upon the countries stretching from Senegal to Ethiopia, and down south to Mozambique. Since Raymond was already evangelizing the continent of Africa, the Africa Council appointed him as the co-ordinator of this project.

A resolution was accepted that the following principles should be a prayer guide for the support of this project:

Since 2013 the Firewall Project Africa has been implemented with great success all over the continent of Africa. Thousands of Churches were planted, and pastors and evangelists were and are trained over a period of three and a half years. This is still continuing despite minor changes in strategy, material and methods. It has withstood many obstacles on the religious, financial, political and health front. The Firewall Project Africa is a beacon of hope for the Church in Africa, and a monument to the saving power of Jesus Christ.

Raymond D. Lombard is well known for his weekly presentation of Focus on the Word on Radio Tygerberg in Cape Town, which reaches more than 468 000 listeners. He has been in full-time Christian ministry for more than 38 years. Apart from his role as senior pastor in the Full Gospel Church of God, Lewende Woord Assembly, Parow (Cape Town, South Africa), he also serves in various leadership roles in the fields of mission work and Christian education. He has a Bible School for the past 28 years. The current enrolment is just under 500 students.

He also serves on the Board of Directors of Global Fire Advance with involvement in Latin America, Central America, Asia and South-East Asia (in total 13 countries outside of Africa). He has also been ministering and training the house church in China for more than 10 years. He serves on the Advisory Council of Re-Forma.

How God Is Using A Devoted Pastor To Further His Kingdom In This World - JOY! News
[read more...] 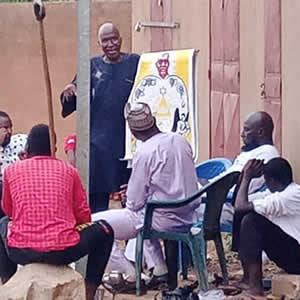 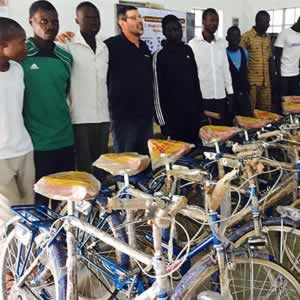 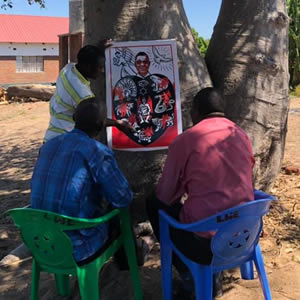 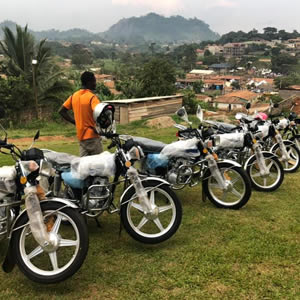 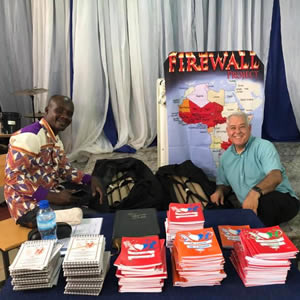 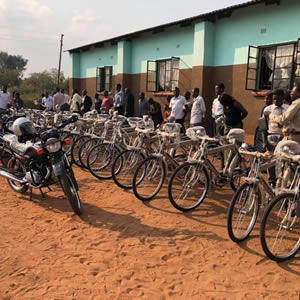 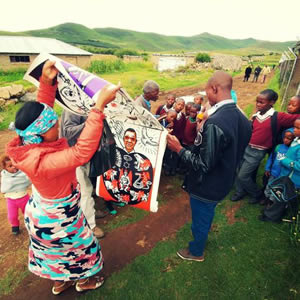 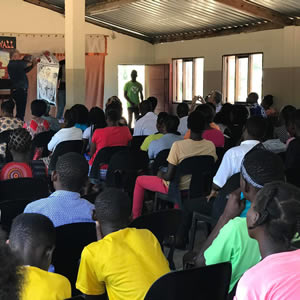 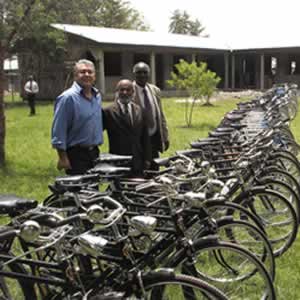 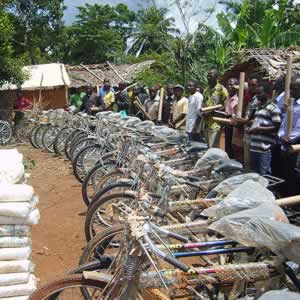 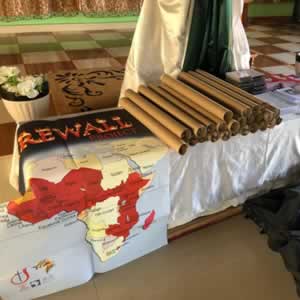 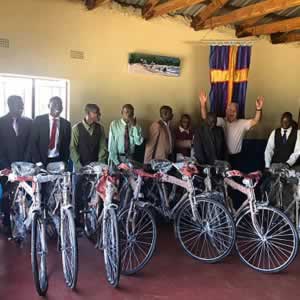